Types of domestic abuse: Understanding when to leave 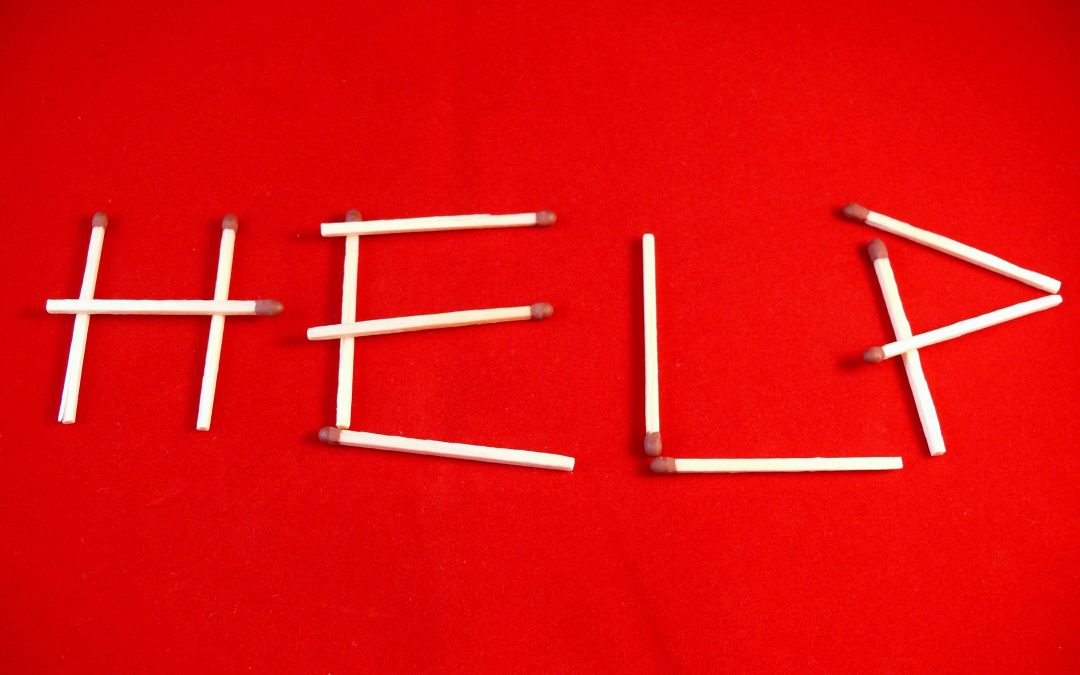 Abusive behaviour can occur in any relationship. It can continue after the relationship has ended. Both men and women can be abused or be abusers. Domestic abuse can seriously harm anyone, it can hurt children and young people. Witnessing domestic abuse is child abuse, and teenagers often suffer from domestic abuse in their relationships.

Domestic abuse can include: 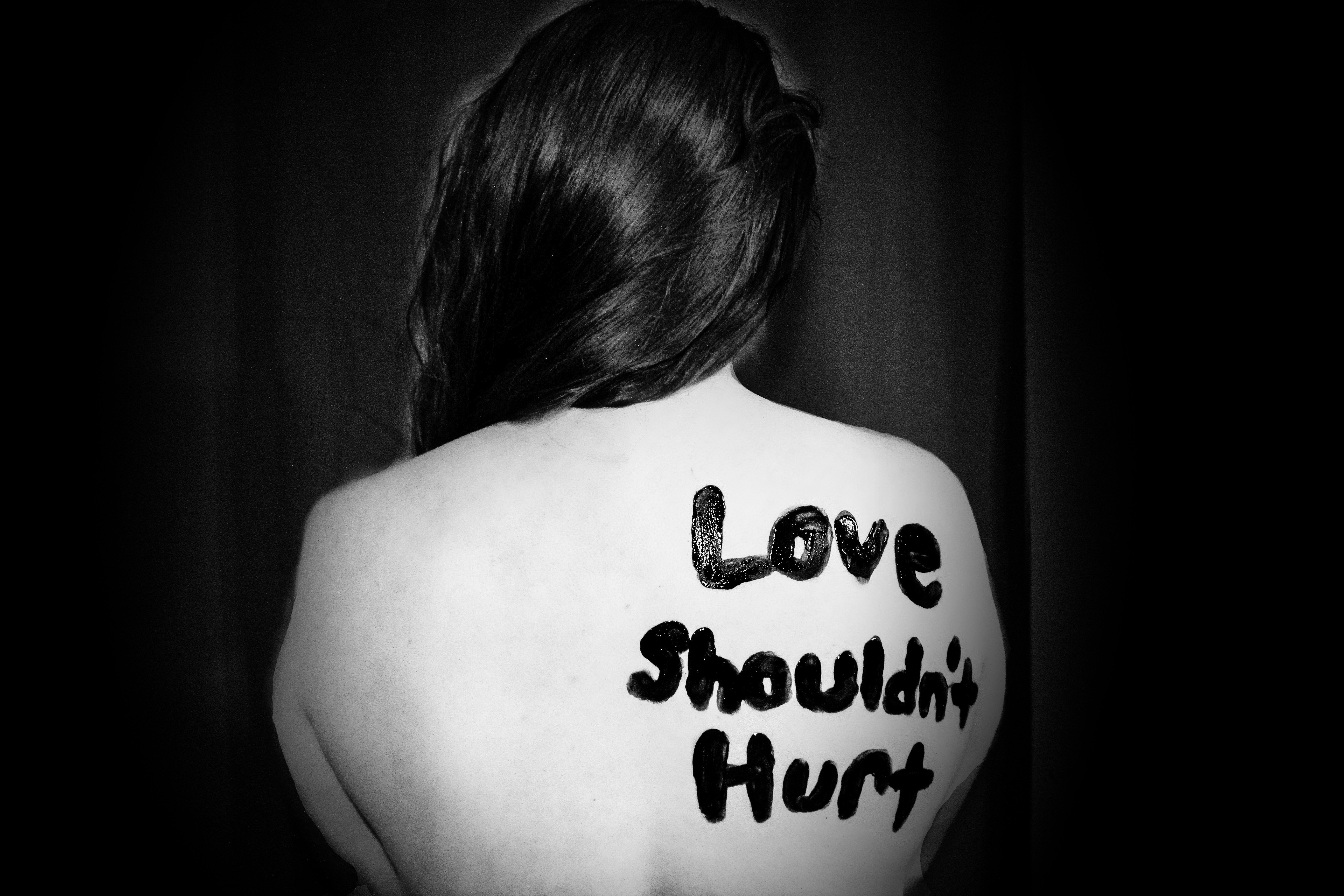 Physical abuse involves violent acts, these include: Scratching, biting, pushing, slapping, kicking, strangling, throwing things, force-feeding, denying you food, using weapons or objects that could hurt you, physically restraining you, reckless driving and any other act that could potentially hurt or threaten you.

Many survivors of physical abuse say that the violence starts with just a slap or a push, but then becomes more intense over time.

Many times, they will try to turn what they did on to you. They could blame you, saying that you caused them to act that way, or they could say it was under the influence of alcohol or drugs, or feeling stressed or frustrated. They could tell you they’re sorry constantly, they could beg for forgiveness and promise you they’ll never do it again.

It could be that they’re sexually abusing you, having sex without consent is rape and that classes as a form of sexual abuse.

What the victim needs to remember is:

What is emotional abuse?

Emotional abuse is something that can be extremely upsetting, damaging and mentally draining. There are many types of behaviour that could be classed as emotional abuse. It could mean that there is a lot of intimidation or threat, this could be anything from shouting, acting aggressively, which could make you feel scared. This is often done as a way of making a person feel small and stopping them from standing up for themselves.

Criticism is another main type of emotional abuse, this could be things like name calling or making lots of unpleasant or sarcastic comments. This can lower a person’s self-esteem and self-confidence. Undermining, this could include things like dismissing your opinion, it can also involve making you doubt your own opinion by acting as if you’re being oversensitive if you do complain.

Being made to feel guilty, this can range from outright emotional blackmail. to sulking all the time or giving you the silent treatment as a way of manipulating you. Economic abuse, this can be withholding money, not involving you in finances or even preventing you from getting a job. This could be done as a way of stopping you from feeling independent and that you’re able to make your own choices.

The real question is, how do you know if its abuse?

Sometimes, people wonder whether ‘abuse’ is the right term to describe any relationship difficulties they’re going through. Quite often, couples argue or they make jokes with one and other. But you know when it’s going too far, when them jokes turn into hateful comments and make you feel worthless and when the arguments become more violent.

As hard as it is, to even come to terms with the fact you’re being abused. It is never an excuse for them to act in that way, so whether it’s on purpose or not, it’s not ok. If you feel like you’re being subjected to abusive behaviour, remember you deserve to have a voice, and you don’t deserve to be made to feel scared or small.

What financial abuse looks like can vary which make it difficult to identify and detect.

If you decide to leave

The first step of escaping an abusive situation is realising that you’re not alone and it is not your fault, as hard as it is to come to terms and get out of the relationship, it’s something that needs to be done, even if it is scary. Before you do decide to leave, get advice from organisations that focus on victims of abuse, if you’re considering to leave, be careful who you tell, it’s important the abuser doesn’t know where you’re going to go.

A safety plan is a key element to think about if you’re planning to leave, click here to read about what that is.

Helping a friend if they’re being abused

Quite often victims of abuse find it hard to speak out, but sometimes the people around them can spot if there is something wrong, let them know you’ve noticed something is wrong.

If they confide in you and tell you’re they’re suffering: listen and take care not to blame them, acknowledge it takes strength to talk to someone about experiencing abuse, give them time to talk, but don’t push them to talk if they don’t want to, realise the situation their in is frightening and difficult, tell them that nobody deserves to be threatened or beaten, despite what the abuser has said, support them as a friend, help them go to a GP or the police if they need to report anything and be ready to provide information on organisations that offer help for people experiencing domestic abuse.

You don’t have to wait for an emergency situation to seek help, if domestic abuse is happening to you, or any of the types of domestic abuse mentioned above, it’s important to tell someone and remember you’re not alone!

If the time is right, don’t forget your GP, helplines, therapy, support groups are always out there to support you and give you the advice you need. If you prefer to speak to your family or friends, then do so, anyone that speaks out is brave.

Here is a list of domestic abuse helplines for women and men.

You’re not alone! If you or someone you care about is a victim of any type of abuse, seek help and put an end to it, because no one deserves to go through that torture.