Separation anxiety: What is it? 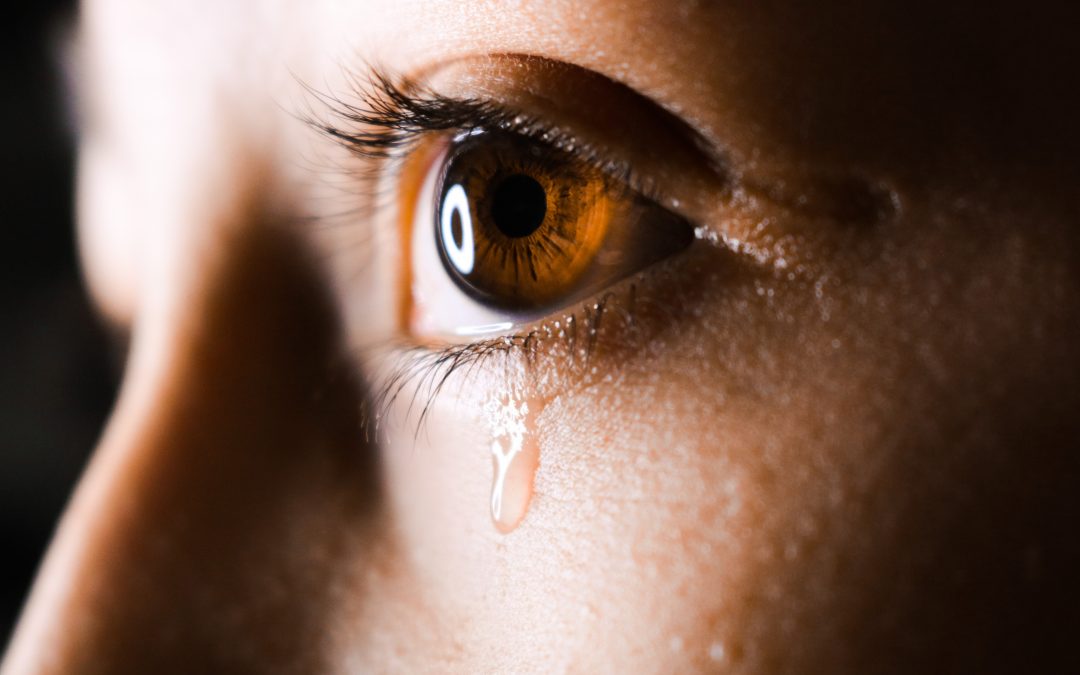 Something we all know about is anxiety, but another form of it is known as separation anxiety, it’s a lot more common then people think and can affect children and adults even though that’s often misunderstood.

It’s that fear of abandonment, that if they leave they won’t come back. You need them there all the time and as soon as they leave, your alone with your own thoughts and your mind is going crazy. It’s a pretty torturous battle with your mind.

Separation anxiety is the feeling you get when you’re being separated from a particular person or even a pet. It takes place when you’re separated from the person you always want to be around. Whether that’s your other half, your family, a close friend, etc. You don’t want to be on your own and you want to have them around no matter what, this is when separation anxiety comes into play.

The person affected will develop extreme anxiety as a result of separation, they may also feel physical effects such as nausea, headaches or a sore throat. When separation takes place in a child it is often when they’re very young, it can be an attachment to a parent and spending every minute of every day with them that when you have to part with them, it causes a heap load of anxiety, which can be very overwhelming for a small child.

With adults, it can be a condition they may have had as a child, perhaps a passing of someone close to them, but it can also occur in adulthood, being attached to people and depending on them more than anything. 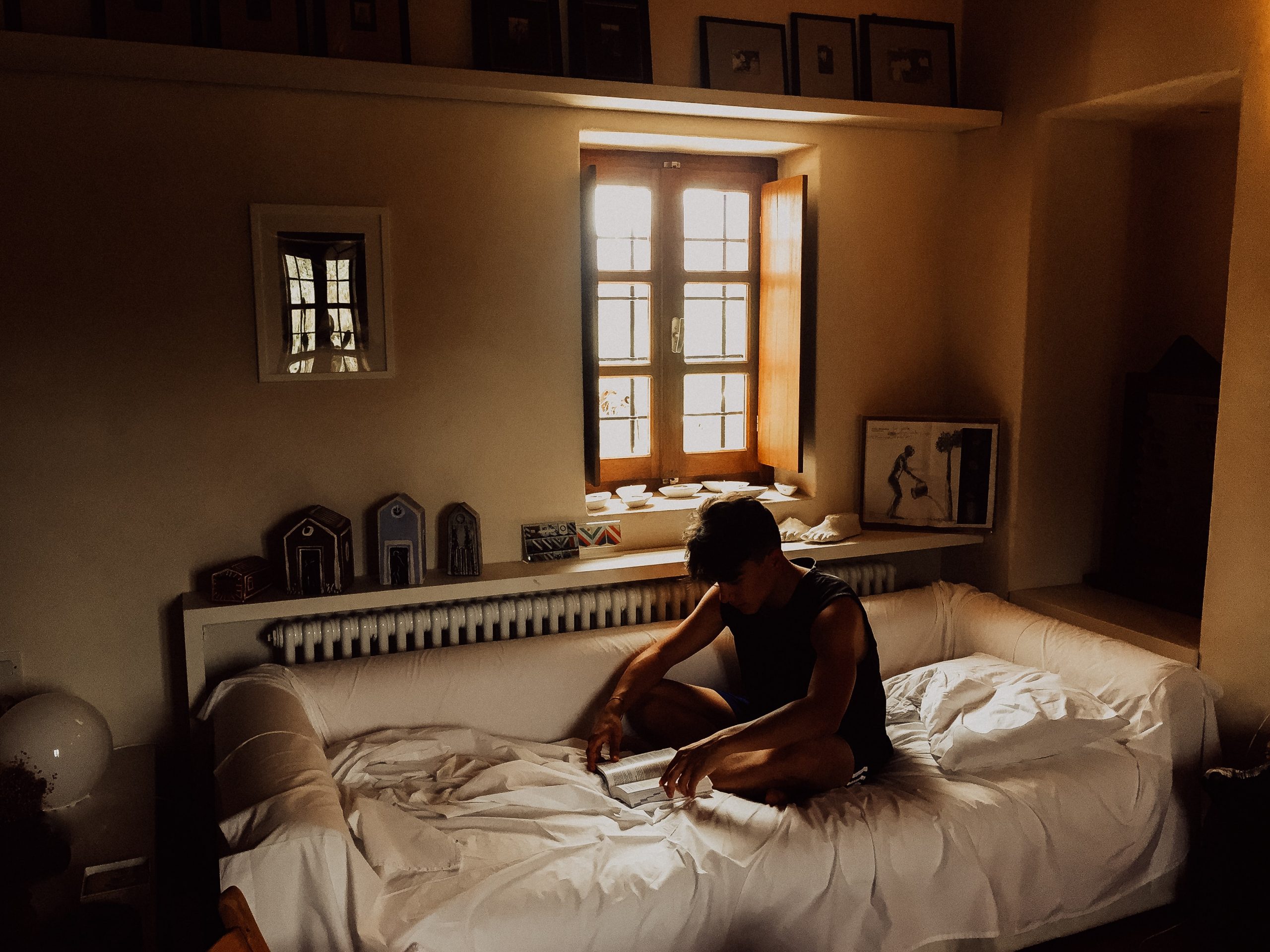 What are the symptoms?

As for any symptoms to do with mental health, they can have a severe impact on work, social and educational aspects.

The separation anxiety doesn’t just appear over nothing, most of the time there is always a reason as to why anyone is fearful to leave that particular person. It could be that they’ve been ill or something has happened to them previously, that someone close has passed away and they’re worried it could happen again, they could be having a bad time mentally and need their comfort blanket with them.

It can also occur if a parent, partner or child moves away so they move to a different town or they get a job abroad or they go to the army, maybe they go to uni, these are all common causes for separation anxiety. It is often considered as being controlling or overprotective, but this is not the case they’re expressing their fears in regard to separation.

It is more common for those who suffer from obsessive-compulsive disorder commonly known as OCD to experience symptoms of separation anxiety. The person affected could suffer from social anxiety, panic disorder, or the fear of going outdoors known as agoraphobia. A significant life change, such as a divorce or perhaps a traumatic event can cause someone to develop separation anxiety. 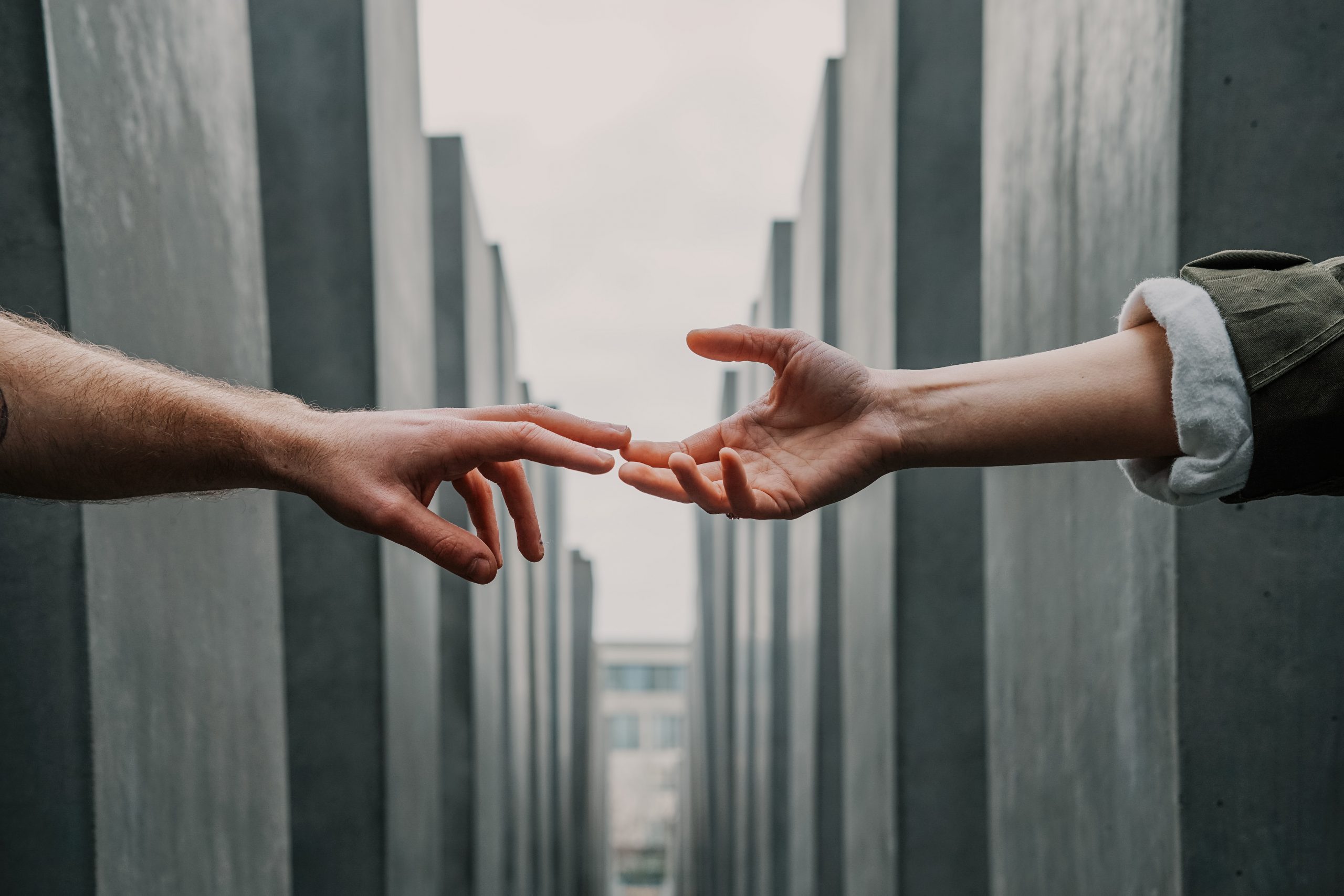 A common type of therapy when it comes to a lot of mental health condition is CBT, it’s known to be one of the most effective forms of therapy. It aims to help them identify their thoughts and behaviours that make their separation anxiety hit a high. There is also the opportunity to consider group therapy as a form of help, which can have a positive effect on some people or even family therapy.

Not everyone agrees on taking medication and some might not be up for it, but doctors may prescribe anti-anxiety medications temporarily to the person, it helps them through their symptoms of separation anxiety. They might not always be for long periods of time and sometimes they can become addictive which is why they will prescribe for a short period of time.

If you feel like you could be suffering from symptoms of separation anxiety, do not be afraid to speak out, contact your GP, a counsellor or talk to a loved one. It’s not weird and they’ll understand as it’s a common type of anxiety disorder and one that needs to be spoken about more.