Hiding behind a mask: Afraid to be yourself 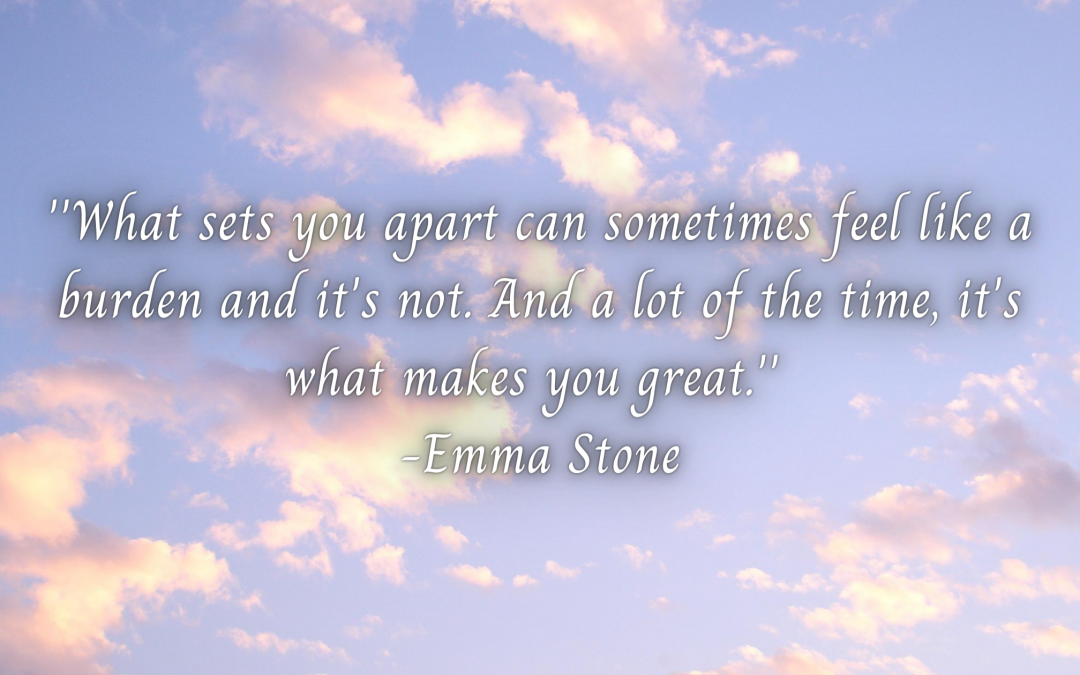 It’s hard when you feel like you can’t express yourself, where we constantly dread to be ourselves because of the toxic society that surrounds us. Even in this generation, there is still so much hate, so much discrimination and awful behaviour. It’s hard for most people to be able to go out and be who they’re without hiding behind that mask.

Most of the time, it’s because of the way in which society treats individuals that fit into that category of what is suggested as ‘different’. But, it’s not only that it can be stemmed from others talking you down, perhaps toxic friends or sometimes even family members. We all have a significant personality when it comes to how we look and dress and that’s why each person is different. But, unfortunately, it’s not always that easy to express ourselves, to be truly who we want to be. We’d rather step into that more state of normality so that we fit in with other people and don’t tend to step out of that circle in fear of what people will say.

If you think about it like that, it’s a rather toxic behaviour, when you think that we as humans are scared to be ourselves without having to hide who we’re. Not only that but it’s unhealthy for the brain as you’re constantly feeling uneasy with how you look or how you feel because that’s not you and you feel like you’re putting on a front. Whether it’s because you look a certain way, or you dress in a certain style, or you have a skin defect, you’re not considered as having the ‘perfect’ body, your sexuality, what you identify as, what race you’re, there are so many causes for someone to feel like they can’t be themselves. 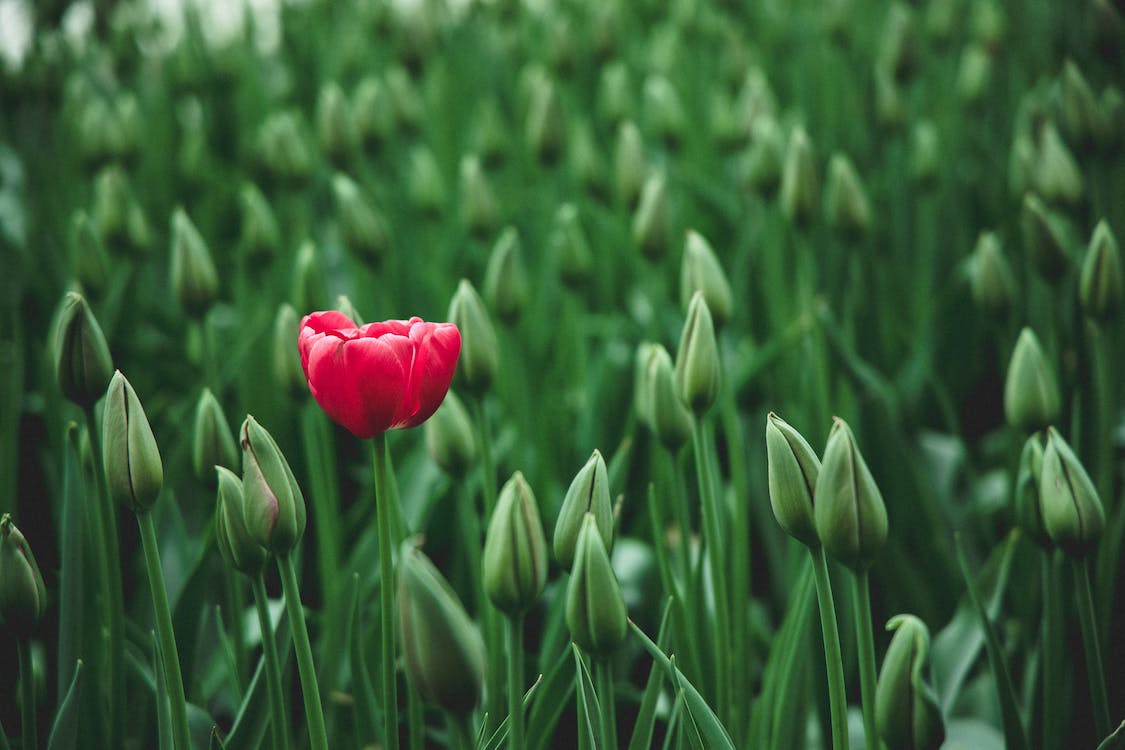 Sometimes, more often than not we all feel like we’re out of place and that we can’t truly be who we’re because we’re too afraid of what other people think. It’s hard to just be able to have that attitude, where you don’t have a care in the world. More often than not, that’s the kind of attitude you want to adapt. No matter what, it doesn’t matter if you’re different and your not ‘normal’ because being that is overrated. It’s about being who you’re without having to be scared about the negativity that will come for you. It’s about loving yourself and being confident because you can be just who you want to be. It’s about embracing your sexuality and loving who you want to love. It’s about being comfortable with what you identify as, embracing your style and just loving your body.

We’re often offended by what other people think, but we might not say that. We tend to put on a fake smile and laugh when it reality it hurts a lot. It’s hard to go through life and not care about what people think. When the thoughts begin to cloud your judgement of yourself you begin to stop loving yourself. Maybe it’s because you fail to speak the truth, you could be shy and not one of the people that like confrontation. You’ll keep quiet, you’ll swallow up that truth because you’re scared what people will say.

When you try so hard to fit in, you end up becoming this social chameleon in away. Like them, you decide to change your tune, appearance and your overall look or favourite musician purely because you don’t want to look out of place. Maybe, you tend to do this more when you’re at a party, or with people, you wouldn’t normally hang around with. If you find yourself often trying to morph into someone you’re not to fit into certain social surroundings. Then it just proves that you’re probably afraid others won’t like you because you’re different. The truth is, you’re probably right in that sense, not everyone will respect who you’re but it’s worth taking that risk and letting yourself immerse into who you’re. You will find the people that will accept you for you, but in the meantime don’t lose love for yourself.

You might lie, if you feel like what you have to say isn’t welcome, you’ll find a way to stretch the truth or just lie completely. You might even apologise for everything you like, which is pretty awful if you think about it. The fact, you have to say sorry to like what you want to like. You could be obsessed with an 80’s rock band and begin to talk about them, but as soon as someone says that’s weird or puts you down because of it. You’ll apologise and say ‘I know it’s weird’ and then move onto a subject that suits them more. Remember, never to be a copycat version of you because that’s not what you want and that’s not what your mind or body wants either. 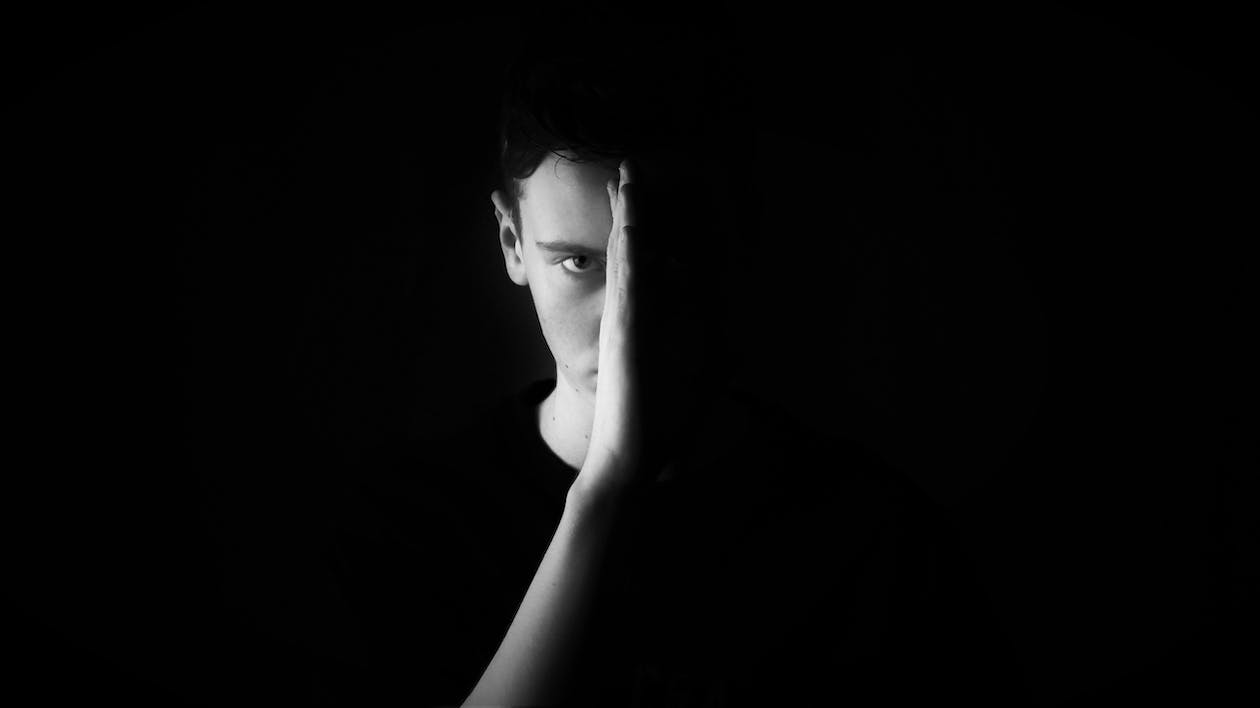 The hardest part is the fact that some of us tend to fragment our identity. You might act a certain way when you’re with your family or a different way with your friends. When you take a step back from the fear of what other people think of you, think about the question who are you? Because you’ll come to figure that it’s not what you portray yourself as and whether you’ll feel comfortable to be yourself around your family and not your friends or vice versa. It’s time to figure out who’s truly there to love you for you. If you want to be you, do it. If you want to be your best self and excel in what you love then you have to love yourself.

It’s hard to stop caring, but it’s one of the steps that you have to take in order to feel content with who you’re, rather than living your life in fear. Start by thinking about why you care, you’ll reliase that it’s mostly because of the normality of society. In this day and age, we’re told that we need to look a certain way, dress a certain way, love a certain gender etc. But, that’s so far from the truth and even now having to say that just seems obscene. Anything, that strays too far from that ‘normality’ is far too different. Know that it’s not your fault or there’s nothing wrong with you, it’s just the society we, unfortunately, live in where we grow up in one that has risks of developing a fear of rejection or judgement. Once, you begin to recognise this you’ll be able to start accepting yourself.

Sometimes, we’re often worried about what people think because we ourselves don’t have enough love for who we’re. If you feel like this, you must start getting into some self-love practise and acceptance. When you’re constantly going through life worrying, you don’t have much self-confidence and your self-esteem will lower drastically. 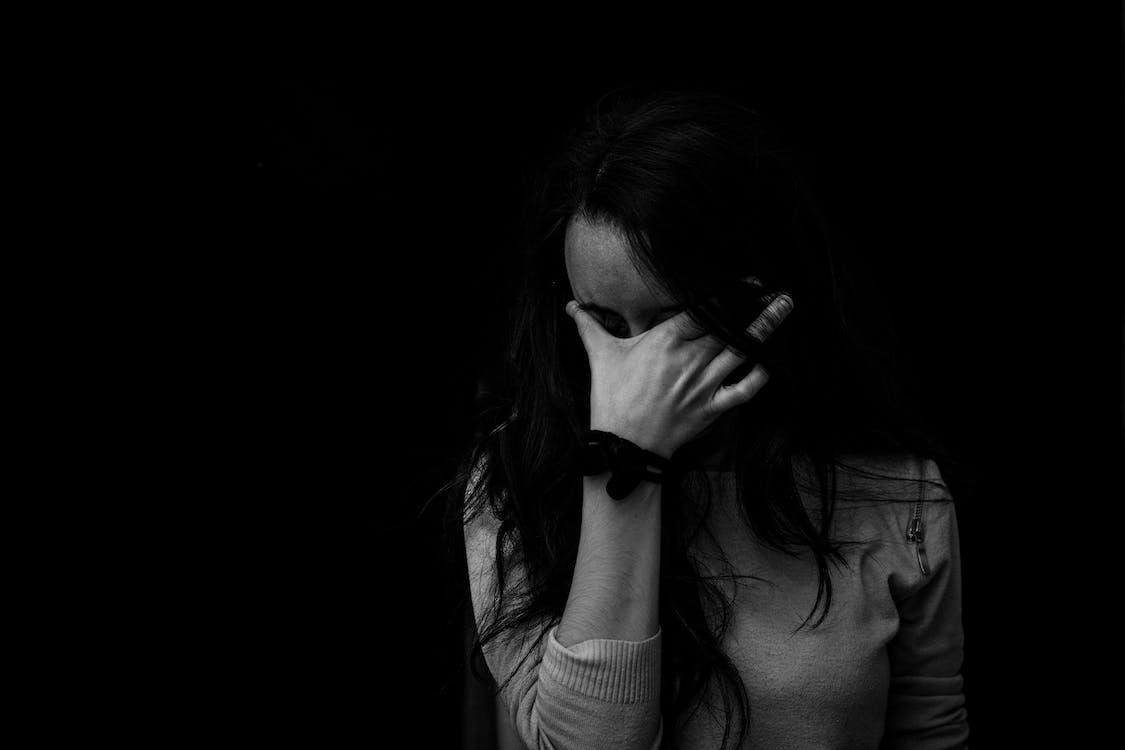 It’s easier said than done, but when you can learn to be the best version of yourself then you’ll be content with life. You’ll have this glow and this smile from ear to ear and you won’t let those toxic people pull you down. You’ll dye your hair crazy colours, dress how you want too, identify as what you want not what you get told too. You’ll love deeply and love who you want too, you’ll be happy with your defects or insecurities, in fact, you’ll embrace them. Most importantly, you’ll embrace being different, because at the end of the day that makes life more meaningful than just being the same as everyone else. Learn to love yourself and then learn to express yourself before worrying what others think.

Find your people, it may sound silly but it’s true. If you’re into a certain style or certain music find those that are interested in that too. When you’re surrounded by people who lift you up and help you to feel positive about yourself it can then help you to stop worrying. Understand, that you can’t please everyone and that’s absolutely fine. There will always be people who judge you, no matter what you do and that’s just the way they’re. Don’t let this get you down, accept that not everyone will be a fan of you, but rather than completely putting yourself down embrace it instead. Be you and don’t be someone solidly to fit in, never feel you have to be a completely different person. The best part about being human, is you have the decision to be who you want to be and let yourself shine rather than let others dull your light.