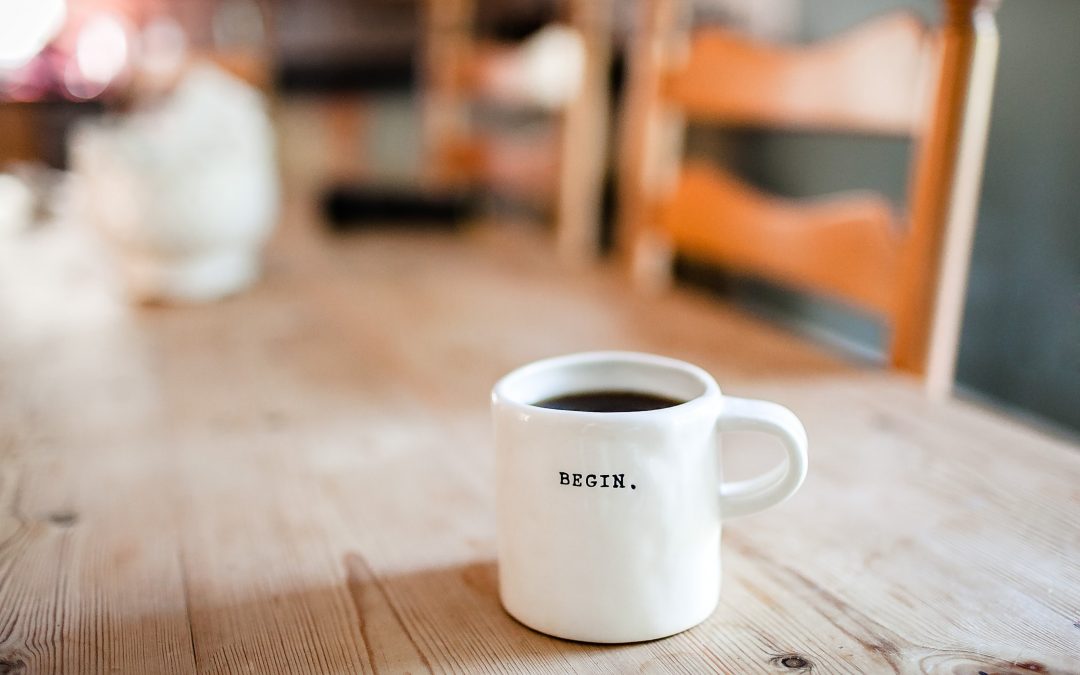 There is a lot of difficult challenges we’re all having to face at the moment and many of us are starting to feel it impacting our mental health, it’s such an awful time for us all and one that has left us all feeling like we’re a little bit lost and that nothing is going right at the moment. But just to reassure you, it’s ok to feel like you’re a bit lost in life, especially in these uncertain times.

It happens to most of us and quite often we find ourselves thinking ‘well what’s next?’ and it can be quite hard to understand that it’s a process that we all tend to go down and feel a sense of despair. We all get a little lost sometimes but it’s important to know just how you can help yourself if you feel like you’re going down the road of getting stuck in a rut.

What does it mean to feel lost in life?

The thing is most things can trigger that feeling of being lost and now knowing where to go next. Some examples would be losing a job that you were really passionate about. Then not knowing what to do next because you had such a fantastic time at that job that you feel there is no other one like it. It gets you stuck in this position where you put your all into that one job and now you don’t have it, it leaves you feeling hopeless.

It could be the case of everyone around you is achieving so much and you see it and begin to feel disheartened. Where you feel lost and stuck because you can’t achieve what they’re doing or because you are not doing what they’re doing in a certain time frame. It could be to do with relationships, perhaps you just came out of a long term one and now you’re struggling getting back into dating again. Maybe that feeling that you won’t find someone else like the person you was with prior or that you’re not good enough. Which again leads back into that discussion of feeling lost in life. 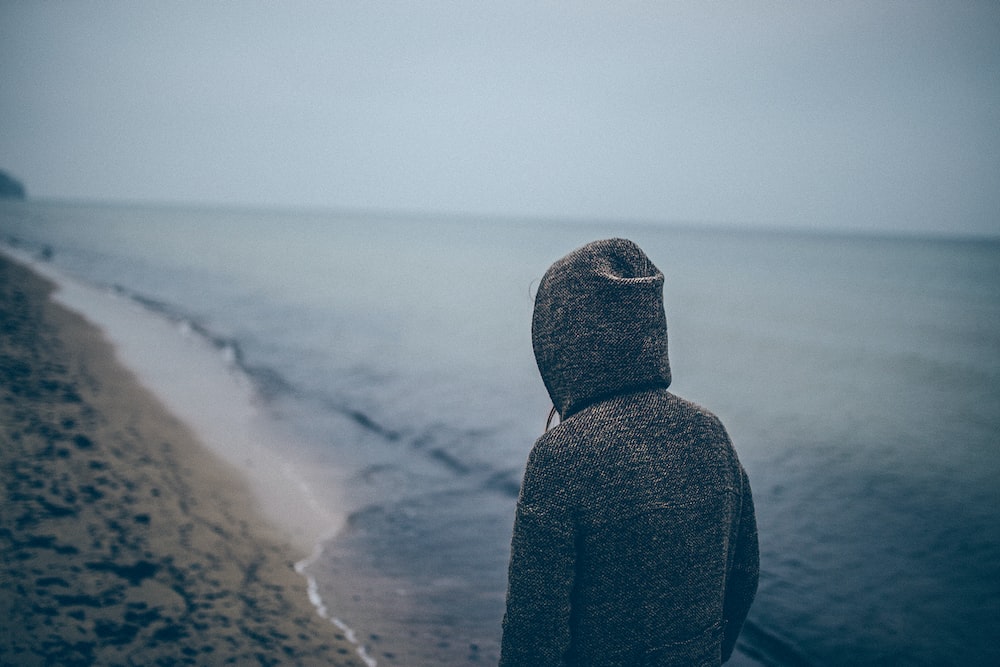 Photo by Patryk Sobczak on Unsplash

There are so many reasons that we as humans sometimes feel like we are lost and that life is a misery. But it tends to be that case of when you least expect it something comes, it’s normal to feel like this and a lot of people are certainly in the same boat no matter who they’re.

If we start to take that mindset of feeling lost it can mean that we separate ourselves from those who care and tend to start feeling lonely. This is such a common thing especially right now with the pandemic and not being able to see those we’d normally see a lot of the time. It’s the case of feeling stuck and lost in life and feeling isolated from everyone else.

What should you do if you’re feeling lost in life?

Just because you’re feeling lost in life doesn’t mean that there’s nothing for you. Or that your life is going to be an endless struggle because that’s not true. It’s so hard to come to terms with how you’re feeling and why that is, and it can be a tough challenge to try and push through that feeling. But you’re not the problem and that’s important to know, life can really just suck sometimes and it can make us feel some horrible things. It doesn’t mean you’re a bad person and that you can’t have the future you want.

Be sure to know that it’s totally ok, sometimes we need to be alone to just collect ourselves and breathe a little. But for some that can often be a challenge especially if we’re so used to having people around. However, it’s important to know that it’s weird or not right to feel like this because it’s something that happens way too often. So, except that it’s fine to feel like this and there’s always ways to help yourself and get help if you need it. 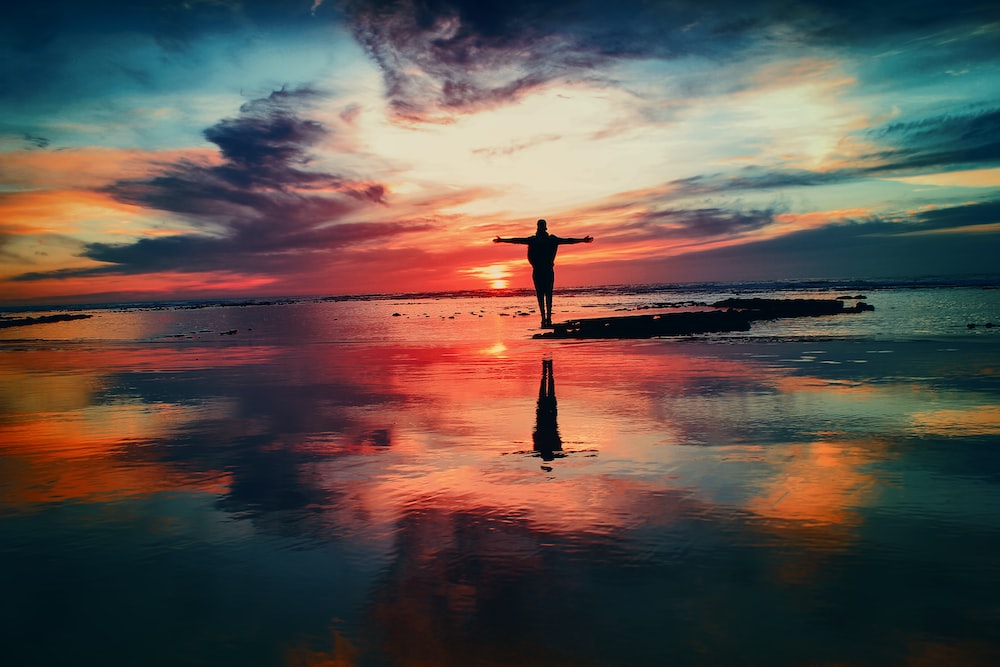 Photo by Mohamed Nohassi on Unsplash

It’s key to not get stuck in the feeling of being lost it’s a chance to tap into your creativity and reach for something you love. If you’ve ever had that time in life where you feel a sense of accomplishment and the creative juices are flowing that’s the time you know you’re doing something you love. When it’s starting to feel like you’re beginning to feel lost it’s good to delve into something you love to do and just go for it. Reconnect with what you love, don’t make up excuses and just go for it do what you love and watch yourself feeling more positive.

Having dreams and goals is necessary and no you don’t have to feel like you’re strange for having dreams and ambitions that’s the whole point of living a happy life. Having dreams you want to pursue is what keeps you motivated and no matter how difficult it can be to finally reach them having that sense of hope that you’ll achieve that dream, in the end, is something that always sticks with you. Which is such a perfect way of thinking when you start to get a little stuck in life. Just know that you have dreams for a reason and that is to pursue them and live your best life.

Get out of your comfort zone, this is something that many of us struggle with as we’re so used to being in our own zone that we’re comfortable with. But sometimes being a little more daring and stepping outside of it can work wonders. The thing is growth doesn’t just happen overnight and to grow as a person it’s such a huge step to be able to reach outside of your comfort zone and that doesn’t happen if you’re so used to everything being familiar. 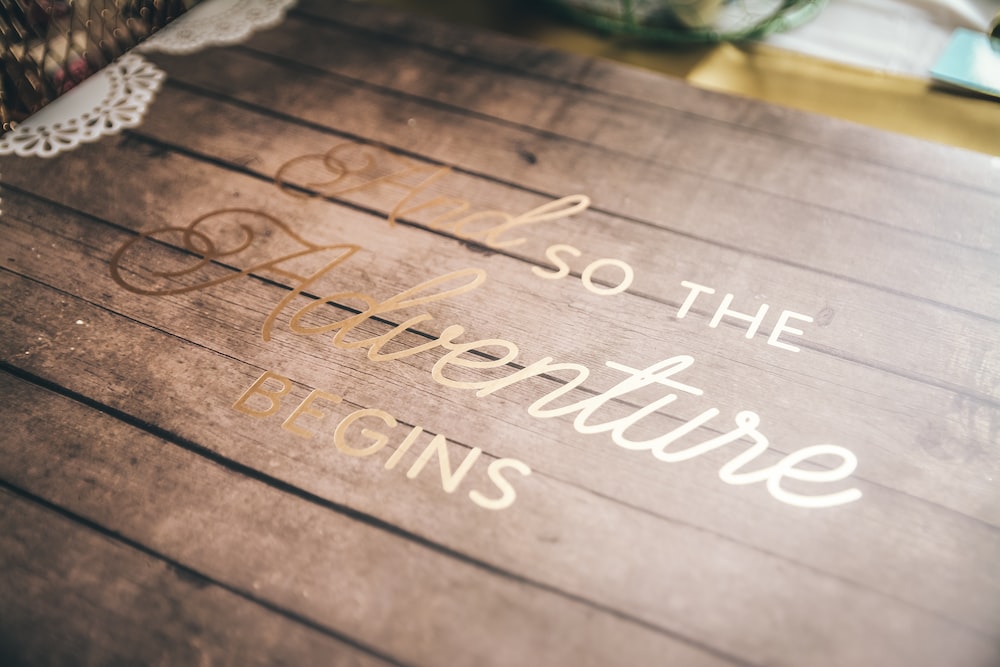 Photo by Sapan Patel on Unsplash

If you’re one of these people who’s always wanted to learn to bake, join a fitness class, go to university or some type of education, start painting and maybe socialising more is a key start for you. Some people may feel like going into higher education is something that’s out of their comfort zone maybe because of the people there, the new surroundings and having a change in lifestyle worries them but this is such a huge part of growing as a person and one of the steps that are so necessary to take if you’re feeling lost.

Quite often with the sense of feeling lost, it can be quite consuming and something that tends to be a big distraction as you’re constantly focusing on the negatives. Sometimes it’s often to forget that we have the power to live a life we want to live and that we have control over how we’re feeling. So, when you start feeling that sense of sadness and despair and you start feeling lost. Push it away, and remember that you have the power to be and have whatever you desire no matter how big or small.

At some point in our lives, we will be faced with an ending and it can be extremely tough and one of the saddest parts of our lives we’ll have to go through. Whether it’s a relationship, a job, finishing school, moving away these are things that happen and ones that lead us to an ending and even though some may be tough it’s important to know that there is always a new beginning right around the corner and even though it’s not there yet it’s making it’s way to you. So, when you start to feel lost because something may have come to an end remember that something new will happen and it’s not going to be hard forever because you can push through it and embrace that new beginning. 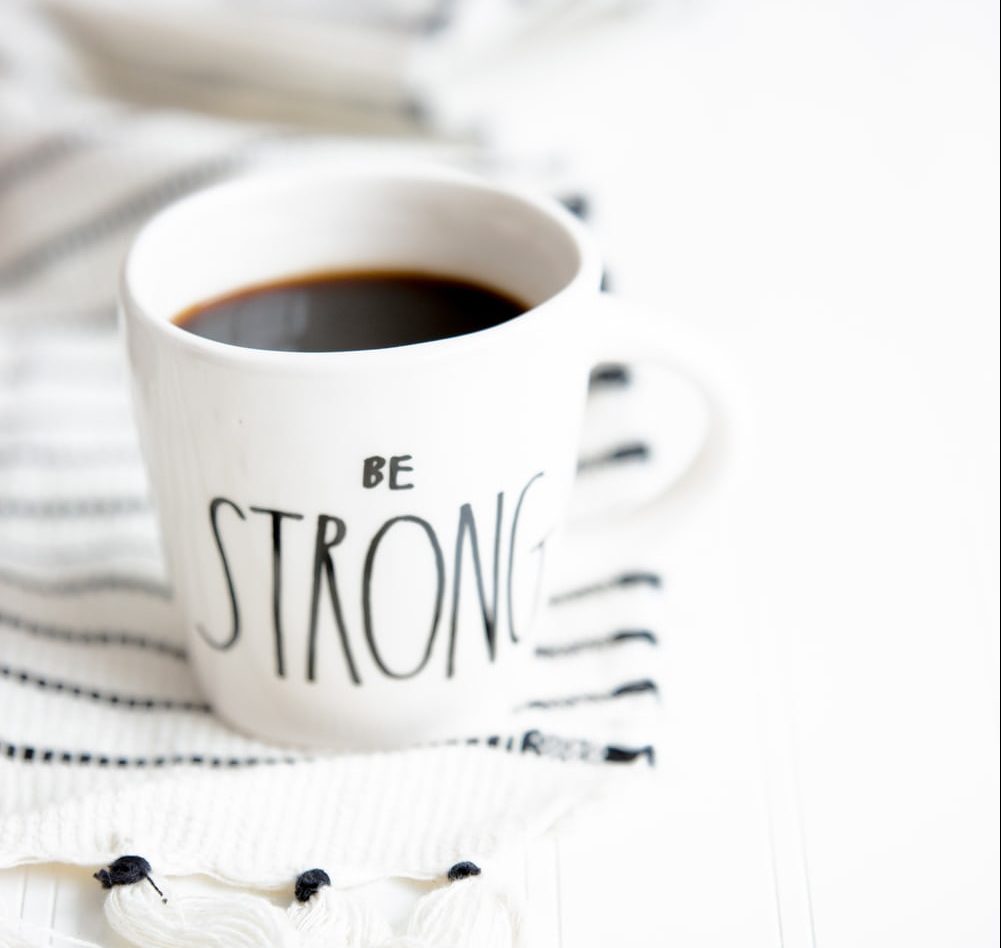 Photo by Heather Ford on Unsplash

We constantly tell ourselves through this stage that we feel no one else feels the same way as us. But that could not be further away from the truth, we have all felt like this at some point. If you feel like reaching out to someone will benefit you then do that perhaps they’ve been in the same position. Constantly keep in your mind that tomorrow is a new day, make tomorrow that day you’ll start to think more positive and begin to reach for your goals.

It’s difficult and what we’re experiencing right now is most likely one of the strangest but most tough challenges we’ll be faced with. If you’re feeling lost in life and you’re struggling to pull through it just know you’re not alone and many are going through it too. There are a lot of ways in which you can help yourself to try and feel better and more positive. But quite often it can be difficult to make yourself feel better and you might need support from either a family member, friend or a professional and it’s ok to reach out. You don’t have to feel ashamed of feeling this way or like it doesn’t matter because it does and it’s nothing to be ashamed of.

If you’re looking for any online counselling or walk and talk therapy whether you’re a parent and you’re looking for your children, you yourself need it or you’re a student or anyone that is struggling at this time, then please do not hesitate to contact Becky. You can access contact details here. Check out the website for more information and what there is to offer.