11 snacks or drinks: that trick you into thinking they’re healthy when they’re not 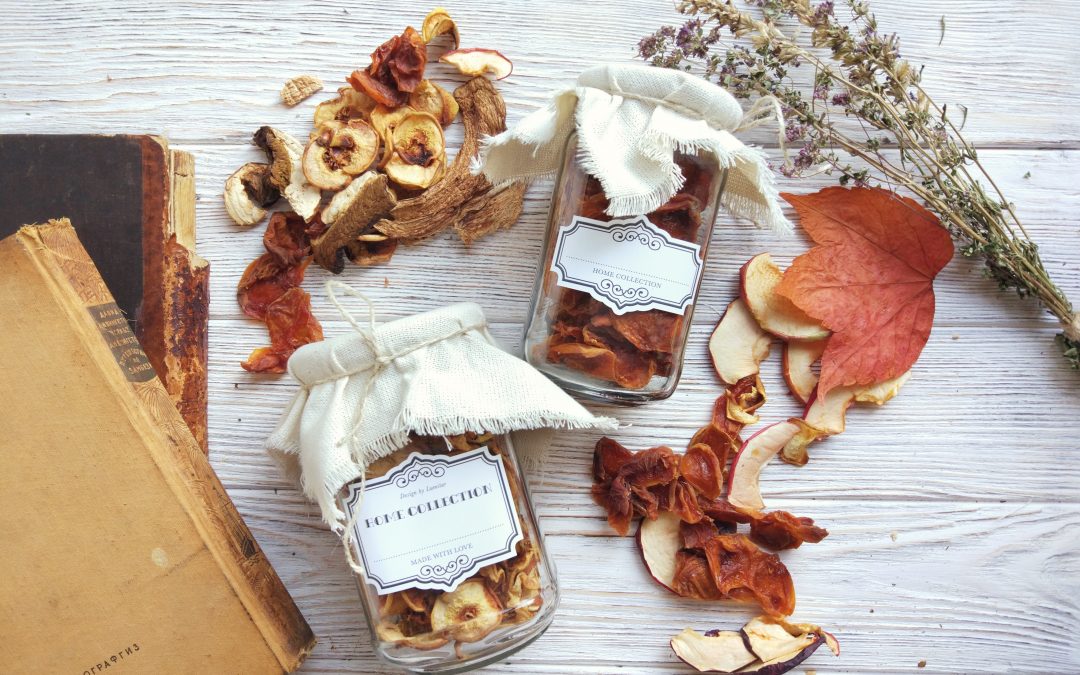 We’ve all seen the adverts advertising certain cereals, juices, yogurts, low fat snacks that are supposedly good for us. But just because the brand states that does not necessarily mean the nutritional information reflects that. Always make sure to look at these so called ‘healthy’ foods because they’re most likely packed with sugar, salt and fat.

Have you ever thought a cold glass of orange juice in the morning tastes amazing? Well it may taste nice, but it’s actually as unhealthy as a sugary drink. Just because the juice may say ”100% pure” or ”not from concentrate” doesn’t mean it’s good for you. Once the juice is squeezed from the fruit it is stored in a oxygen-depleted tank for up to a year before it is packaged.

The main problem with this is that it can remove the flavour, which is why a so called ”flavour pack” is added. It’s safe to say that orange juice does contain vitamins and is an antioxidant, but the problem is it’s low in fibre and high in sugar. In 350ml of Coca Cola there is 140 calories and 40 grams of sugar. In 350ml of apple juice there is 165 calories and 39 grams of sugar. That’s the truth about fruit juice, it may look healthy but it’s really not.

Granola combines some of nature’s most nutrient-dense treats, including oats, nuts, honey, dried fruit and seeds. But don’t be fooled! While granola sounds like it tastes great and is a healthy breakfast option, it’s not. It can actually pack up as many calories as 10 slices of bacon! Crazy right?

The sugar contents is high too, a typical serving of granola is the equivalent to 4 teaspoons of sugar. Beware of terms like ”glazed” and ”frosted” and stay clear of granola with fructose, corn syrup, and cornstarch. The best option would be to make your own at home, then that way you know what’s going in it!

It’s a useful snack for those on the go, it is lightweight, portable and fills you up. However, trail mix is not a healthy option. Although nuts are packed with heart healthy fats, they’re also super high in calories. The problem is that a lot of added extras are thrown in like chocolate, yogurt coated nuts and other unnecessary sugars and salt.

Energy drinks are popular, and they are pretty much everywhere on the market. Many of which promise to give you a boost or pump you up for a serious workout. But they’re not good for you at all, many energy drinks have caused heart attacks in young teens and people becoming addicted to them.

Full of caffeine and sugar, with the added vitamin and mineral, does not mean they’re good for you. It’s best to stick to plain water and whole nutrition to energise! There has now been a change to only being able to buy energy drinks at 16 years old, because there’s been so many health risks relating to them such as: mental health problems, increased blood pressure, obesity and kidney damage.

You can add wheat to literally any carbohydrate and label it as a wheat product. Bread can contain enriched flour, which gives a sugar spike and crash without any nutritional value. Enriched flour means nutrients are stripped from the bread.

The word ”diet” does not mean its healthy, and that is the case for diet drinks. Even though, they’re better than the sugary drinks, they’re still not a great drink to have. They have artificial flavourings, it’s not only unnatural and high in sodium, but regular diet drinkers have been shown to eat more calories after consuming diet drinks.

Researchers say it could be because the body is trying to make up for calories it thinks it received when drinking the diet drink. It saves you downing a good 140 plus calories per drink like a regular sugary soft drink.

It contains sweeteners like aspartame, sucralose and saccharin, which actually add more flavour than real sugar. Artificial sweeteners trigger insulin, which then sends your body into fat storage mode and leads to weight gain.

Protein Bars are the best for a post-workout or pre-workout snack, but they’re not necessarily good for you. Not saying they are all unhealthy, as some do have a low sugar contents. But some of them have a lot of sugar, the nutritional information on some protein bars will shock you. Unless organic, most protein bars are highly processed, even featuring artificial ingredients and fillers. So basically, if your protein bar has more than 200 calories or 10 grams of sugar, it’s more likely a candy bar with added protein.

Protein is the best way to build muscle and stay strong, our bodies love it. However, many are highly processed, high in sugar and despite being fortified with vitamins and minerals, you’re missing out on having proper healthy food and filling food. They’re ok in moderation, but skipping important meals like breakfast for one of these is not the way to go.

Salads can be healthy or they can be incredibly unhealthy, especially at a fast food restaurant. Research calories before you eat them, don’t forget to check the salad toppers, like croutons, nuts and salad dressings. A few extras like these can quickly make it a calorie bomb. Some salads at McDonald’s have 730 calories, 53 grams of fat, after adding crispy chicken and the Asiago Caesar dressing, which is actually more than a Big Mac meal coming in at 680 calories and 38 grams of fat.

Cereal bars seems like a great snack for being on the go, but they’re full of sugar and fat and their healthy image should be a myth. Some bars containing between 15g to 20g of sugar and most of it is from added sugars.

The Naked Apple Pie bar is the only one that does not have added sugars so far and not to be high in sugar. The Nutri-Grain Elevenses bar had the most sugar. It contained 18 grams of sugar, equivalent to 20% of the guideline recommended daily allowance for an adult in one bar.

Definitely fat free snacks sound great for a diet, anything low sugar or fat sounds like the perfect alternative. But realistically they’re not the best. Fat free living has had quite an effect on health. If it’s in a box, bag, can or container, chances are the food is processed and processed foods do little to help your health, even when the fat is reduced.

Even though the fats been lowered, it doesn’t mean the manufacturers haven’t added in similar tastes, like added sugar, artificial sweeteners, chemical flavourings and preservatives, the worst part of it all is they won’t satisfy your hunger.

So next time you do your food shop and are trying to eat that little bit healthier, check them packets and decide. Be careful of things looking healthy when in reality they’re not!